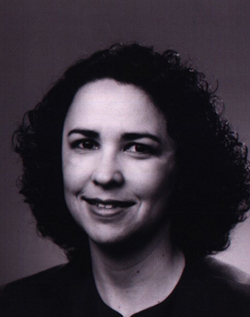 Truly one of the highlights of my year as WBASNY president was creating the WBASNY logo. With the Board offering so many different ideas and suggestions about how to best begin the important process of branding our organization, it was quite an achievement to reach a consensus. The logo that was adopted during my year was what is now referred to as the “clean” logo. The logo depicts three Caryatids. A Caryatid is a stone carving of a draped female figure, used as a pillar to support the entablature of a Greek or Greek-style building. The logo was approved by the diversity committee, which is the other highlight of my year as president. Together with the board of directors, we established the diversity committee. The first chairs were Hon. Andrea Phoenix and Karen Bell. I was most saddened when the following year my successor, in her effort to convey diversity, took it upon herself to shade the center figure in such a way that made the beautiful logo look like a bad printing job.

I am delighted when I attend WBASNY events and functions to note the diversity of women who are now involved in its leadership and its membership. That diversity was lacking when I first joined WBASNY.