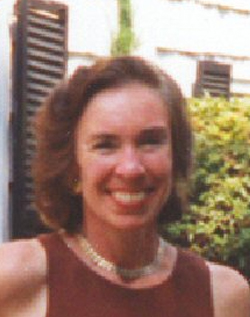 During my tenure as President, WBASNY played a significant role in bringing issues of discrimination and inequality which women faced, in law and generally, to the forefront of society.

In August of 1987, WBASNY testified in the US Senate formally opposing the nomination of Robert H. Bork to the U.S. Supreme Court, based upon his refusal to recognize the right of privacy (his opposition to a woman’s right to choose an abortion).

In September of 1987, WBASNY testified at a hearing held by the NYS Assembly Committee on the Judiciary opposing gender- based discrimination.

WBASNY was instrumental in assisting to implement the recommendations of the NY Task Force on Women in the Courts.

In February of 1988, I testified before the ABA Commission on Women in the Law (Chair: Hillary Rodham Clinton).

WBASNY was proactive in the revision of materials used for Judges’ training sessions, editing materials and removing offensive, sexist content.

A full-fledged, multi-services bar association whose statewide voice and message is heard and respected throughout the State of New York.