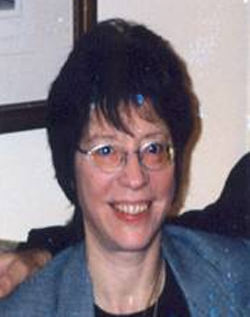 Judge Judith S. Kaye became the first woman to be appointed Chief Judge of the Court of Appeals. WBASNY supported the appointment of Judge Kaye and indeed vigorously advocated for this appointment. In 1993, the Hon. Betty Weinberg Ellerin, then an Associate Justice of the Appellate Division, New York received the Margaret Brent Award from the ABA. WBASNY’s advocacy on behalf of Judge Ellerin was vigorous. WBASNY supported the Family and Medical Leave Act of 1993 signed into law by President Clinton in 1993. There was also much discussion and debate during my tenure regarding the provisions of the Violence Against Women Act which was eventually signed into law by President Clinton in 1994 as well as the Women’s Equality Act, proposed by Governor Andrew Cuomo in 1993, which passed the Assembly in 1994. It was a busy year!

©2022 Women's Bar Association of the State of New York